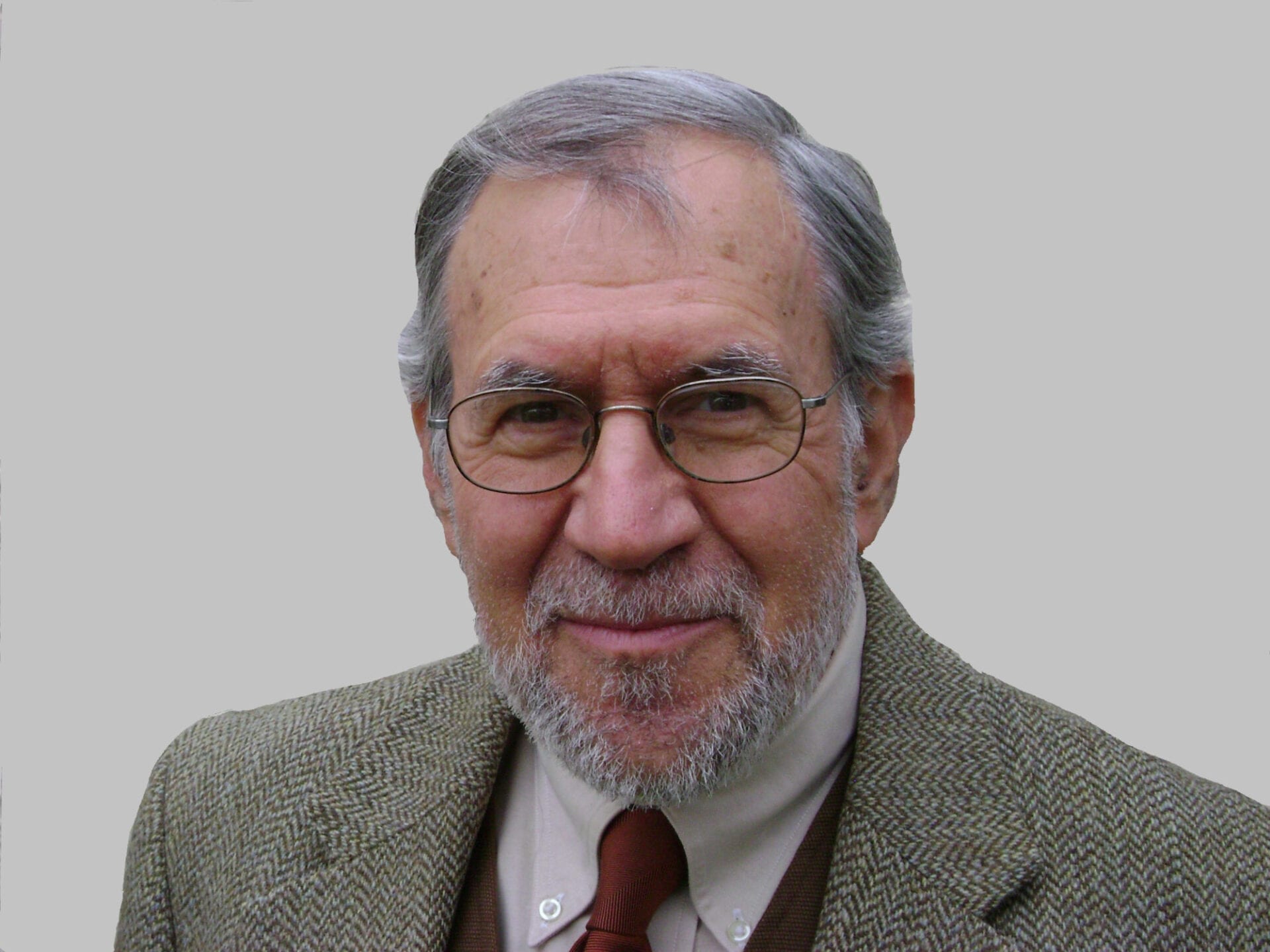 Steven Druker is a public interest attorney who founded the Alliance for Bio-Integrity and, as its executive director, initiated a lawsuit that forced the U.S. Food and Drug Administration to divulge its files on genetically engineered (GE) foods. This revealed that politically influenced administrators had covered up the extensive warnings of their own scientists about the abnormal risks, misrepresented the facts, and then allowed these novel products onto the market without requiring the testing that’s mandated by federal food safety law.

He is a prominent commentator on the risks and regulatory issues of GE foods and has served on the food safety panels at conferences conducted by the National Research Council and the Food and Drug Administration and has been a featured speaker at symposia at the British House of Commons and the National Congress of Brazil and at press conferences sponsored by the Brazilian Medical Association, the Swedish Consumers Association, and the Green Party members of the European Parliament.

In 2017, he received a Luxembourg Peace Prize for outstanding work on behalf of the environment.

He has been invited to speak at many universities (including Harvard, Columbia, Cornell, and the University of Copenhagen) and has met with government officials world-wide, including the UK’s Environmental Minister, Canada’s Health Minister, and the heads of food safety for the UK, France, Ireland, and Australia.

His articles on genetically engineered food have appeared in several respected publications, including The Congressional Quarterly Researcher, The Parliament Magazine (a Brussels-based periodical), and The Financial Times.

His influential book, Altered Genes, Twisted Truth: How the Venture to Genetically Engineer Our Food Has Subverted Science, Corrupted Government, and Systematically Deceived the Public, was released in March 2015 with a foreword by Jane Goodall hailing it as “without doubt one of the most important books of the last 50 years.” Among the other scientists who have praised it are David Schubert, a professor and laboratory director at the Salk Institute for Biological Studies, who has called it “incisive, insightful, and truly outstanding”; and Joseph Cummins, Professor Emeritus of Genetics at the University of Western Ontario, who extolled it as “a landmark” that “should be required reading in every university biology course.”