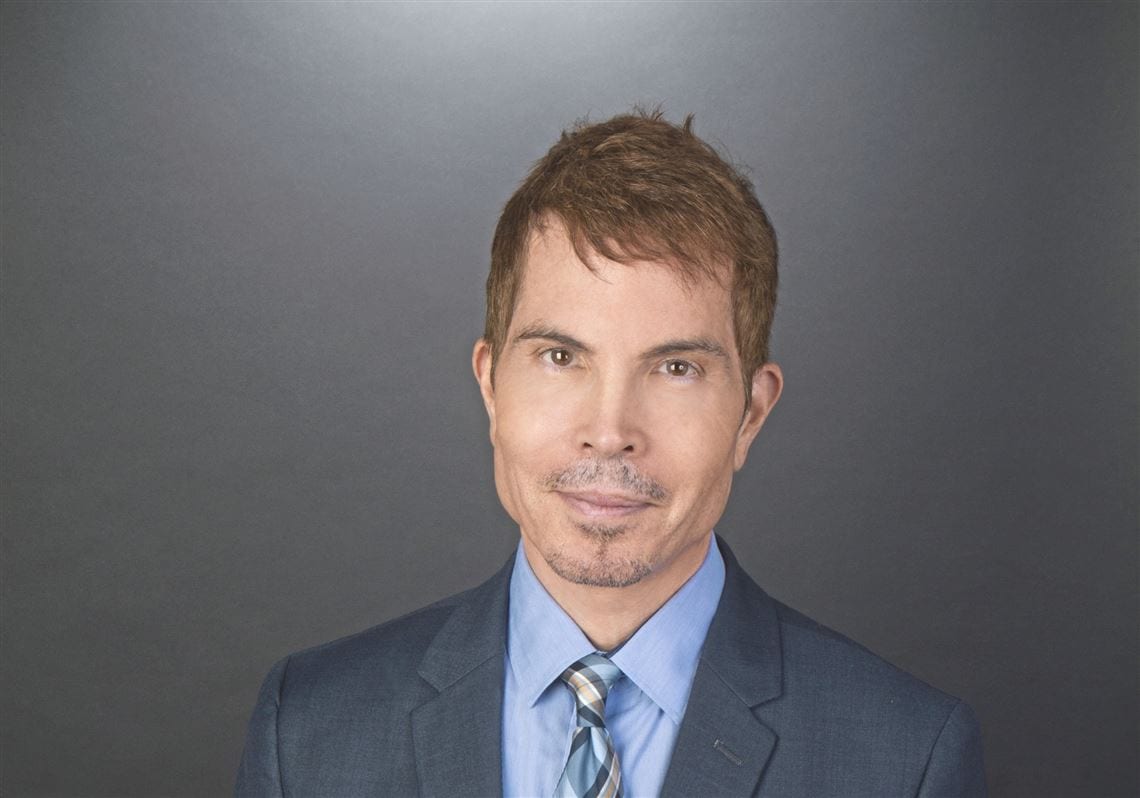 The author of thirteen acclaimed books, including New York Times nonfiction bestsellers Case Closed, Why America Slept and God’s Bankers. Posner was a finalist for the Pulitzer in History. “A merciless pit bull of an investigator” concluded the Chicago Tribune. The New York Times said his latest book (2020), PHARMA, was “a withering and encyclopedic indictment of a drug industry that often seems to prioritize profits over patients…[it] reads like a pharmaceutical version of cops and robbers.”

From Law to Writing
Posner was one of the youngest attorneys (23) ever hired by Cravath, Swaine & Moore. A Political Science major, he was a Phi Beta Kappa and Summa Cum Laude graduate of the University of California at Berkeley, where he was also a national debating champion. At Hastings Law School, he was an Honors Graduate and was the Law Review’s Associate Executive Editor. He was a litigation associate at the Wall Street law firm of Cravath, Swaine & Moore before leaving in 1981 to co-found Posner & Ferrara, a New York public interest law firm. Several years of a pro bono legal representation on behalf of surviving twins of Nazi experiments at the Auschwitz death camp led him to coauthor his first book in 1986, MENGELE: The Complete Story, a bestselling and critically acclaimed biography of the infamous Nazi “Angel of Death,” Dr. Josef Mengele. Read a profile on Gerald on how the Mengele book led to him to leave the law. Publishers Weekly explains how he changed from being a Wall Street lawyer to a bestselling nonfiction author. In the past, he was a regular panelist on HistoryCENTER, the History Channel’s Sunday current events program. He has been a freelance writer for many news magazines, and a regular contributor to NBC, the History Channel, CNN, FOX News, CBS, and MSNBC. He is represented by BrightSight Group for lectures about investigative journalism and his books. His wife, author, Trisha Posner, works with him on all projects.

What Others Say
Garry Wills calls Posner “a superb investigative reporter” and the Los Angeles Times says he is “a classic -style investigative journalist.” “Painstakingly honest journalism,” concluded The New York Times. “Posner, a former Wall Street lawyer, demolishes myths through a meticulous re-examination of the facts,” reported the Chicago Tribune. “Meticulous research,” Newsday. John Martin, former national correspondent for ABC News says “Posner is one of the most successful investigators I have encountered in thirty years of journalism.”

Praise for Posner comes from all sides of the political spectrum. “One of America’s finest investigative reporters,” according to MSNBC’s Keith Olbermann. “Gerald Posner is maybe the best known and most thorough investigative journalist in this country. There aren’t many left,” says FOX News’s Tucker Carlson.

Anthony Lewis in The New York Times: “With ‘Killing the Dream, he has written a superb book: a model of investigation, meticulous in its discovery and presentation of evidence, unbiased in its exploration of every claim. And it is a wonderfully readable book, as gripping as a first-class detective story.”

Gene Lyons, in Entertainment Weekly: “As thorough and incisive a job of reporting and critical thinking as you will ever read, Case Closed does more than buttress the much beleaguered Warren Commission’s conclusion ….More than that, Posner’s book is written in a penetrating, lucid style that makes it a joy to read. Even the footnotes, often briskly debunking one or another fanciful or imaginary scenario put forth by the conspiracy theorists, rarely fail to enthrall…Case Closed is a work of genuine patriotism and a monument to the astringent power of reason. ‘A'”

Jeffrey Toobin in the Chicago Tribune: “Unlike many of the 2,000 other books that have been written about the Kennedy assassination, Posner’s Case Closed is a resolutely sane piece of work. More importantly, ‘Case Closed’ is utterly convincing in its thesis, which seems, in light of all that has transpired over the past 30 years, almost revolutionary….I started Case Closed as a skeptic – and slightly put off by the presumptuous title. To my mind historical truth is always a slippery thing. The chances of knowing for sure what happened in any event – much less one as murky as the Kennedy assassination – seem remote. But this fascinating and important book won me over. Case closed, indeed.”