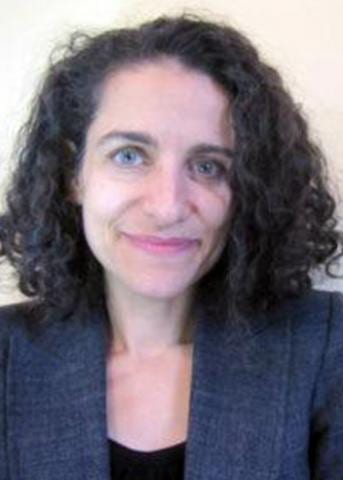 Theodora Scarato is the Executive Director of Environmental Health Trust (EHT). As a policy analyst Scarato maintains the comprehensive EHT database on international policy that documents the 20+ nations that have protective policies in place to reduce public exposure to cell phone and wireless radiation.

Locally in Maryland, Scarato has long worked on children’s environmental health issues in the schools and was instrumental in the Prince George’s County School System move to address lead contamination in the schools drinking water. She raised the wireless and health issue to the the Maryland State Advisory Council on Children’s Environmental Health Protection which moved to issue first ever state advisory recommendations to the Department of Education to reduce radiofrequency exposures in the school setting.

Scarato also coordinates scientific programs with scientists and research institutions internationally on the issue of cellphones and health such as the 2017 Conferences at Jackson Hole Wyoming and at the Israel Institute for Advanced Studies.